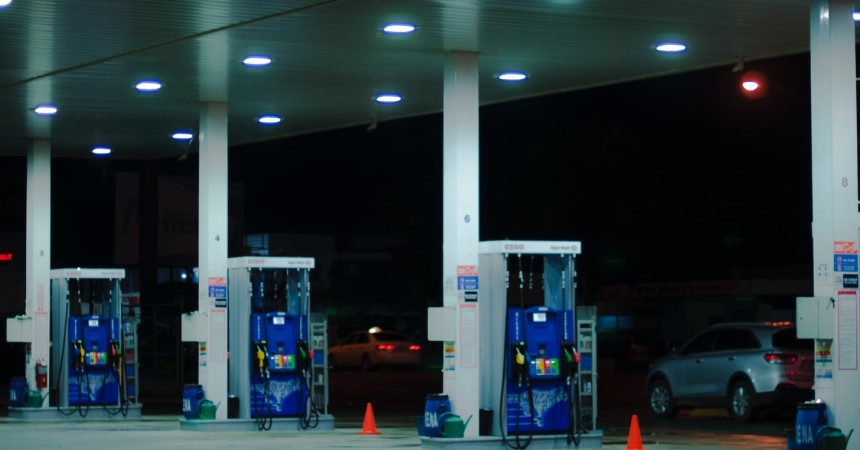 In Iran, there is a general breakdown in the distribution of fuel. That is the result of a cyberattack, according to the highest security agency in the country.

“The Supreme Council of National Security has confirmed that it was a cyber-attack against the fuel distribution IT system,” state television said.

The official chains showed closed gas stations, where the lines were getting longer and longer.