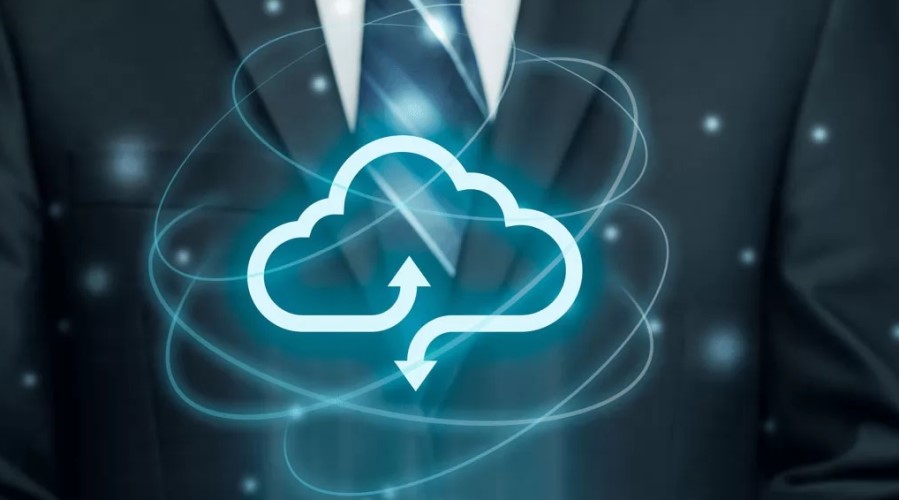 The US cloud software developer Snowflake will raise nearly $ 3.4 billion with its IPO this week. The company is thus signing for one of the largest IPOs in the US this year.

Snowflake provides, among other things, storage systems for data from various sources that enable rapid analysis.

Those activities make the California company, founded in 2012, one of the rare tech companies that can compete with Amazon.

At the IPO, the 28 million shares that Snowflake issues will be priced at $ 120 each. That is more than initially estimated, as the company previously indicated that they would be trading at a price between $ 100 and $ 110 each.

Snowflake posted sales of $ 264.7 million last year, which was 174 percent more than a year earlier.

With the IPO, it will be valued at more than $ 33 billion. In an investment round in February, the software company was still worth $ 12.4 billion.

It is the second-largest IPO of 2020, after a particular investment vehicle of billionaire Bill Ackman.