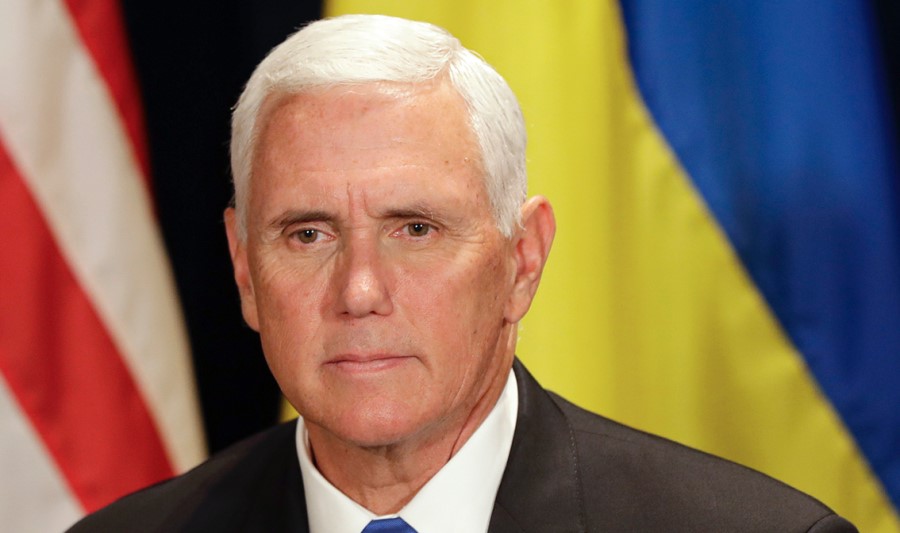 Critical remarks by US Vice President Mike Pence about China were not suitable for television viewers in that country, according to the censorship in Beijing.

The transmission of channel CNN stopped abruptly when Pence turned his arrows on China in the debate with his rival Kamala Harris.

Viewers were shown “no signal, please wait” when Pence said China is to blame for the global spread of the coronavirus. The transmitter was back on the air for the next topic in the debate.

It is common in China for censorship to step in when allegations are made against the country on US channels. Previously, the screen just went black, but since a few months, a message appears that there may be no signal.

In China, CNN can only be seen in houses where foreigners live, in hotels of international chains and in university institutions.