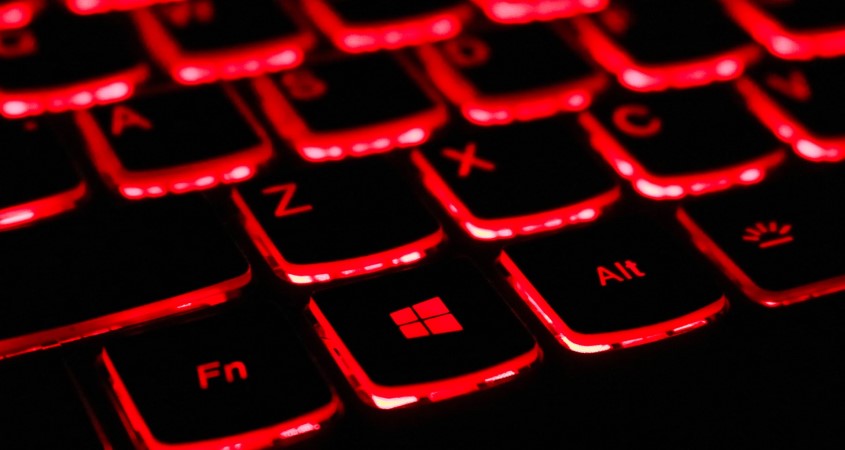 The Chinese government is going to tackle the circumvention of the new gaming legislation in the country. Earlier this year, rules were introduced to prevent addiction in minors.

For example, young people are allowed to play online for a maximum of three hours a week.

There are ways that minors can still play longer. For example, Chinese trading platforms offer rental and sale of game accounts. Those practices will be addressed according to a state medium. Game companies are “jointly responsible for the healthy growth of the next generation,” wrote state newspaper People’s Daily.

The Chinese authorities’ attack on the gaming sector began in August. A state newspaper then wrote that many teenagers are addicted. Games were called “spiritual opium”. China is the largest video game market in the world.

The government has been concerned about gaming addiction for years. There are clinics in the country that combine therapy and military exercises for Chinese people struggling with addiction.