China Sets Up A Blacklist Of ‘Unreliable’ Foreign Companies 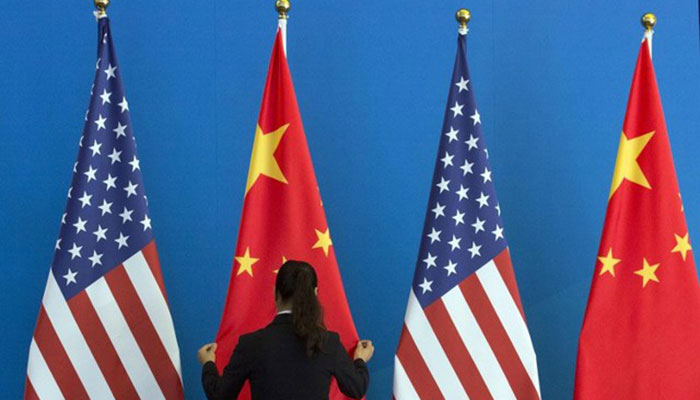 The Chinese government does not mention specific countries or companies,

but the list can put further stress on the relationship between the United States and China.

Earlier this month, the US blacklisted Huawei that restricts US companies from doing business with the Chinese tech company.

The US suspects Huawei of espionage practices.

The blacklist that China wants to draw up would consist of companies and individuals who,

for example, violate trade rules and who harm national security.

Earlier this month, the United States introduced new import rates of 25 percent on 200 billion dollars (nearly 180 billion dollars) worth of Chinese products because China would have broken earlier promises.