China is Battling with Plastic: Ban on Plastic Bags in the Supermarket 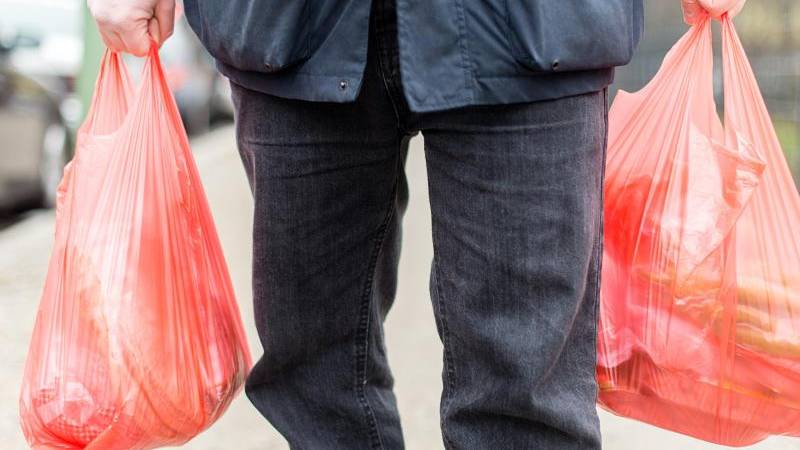 China is Battling with Plastic: Ban on Plastic Bags in the Supermarket. China, one of the most significant plastic users in the world, has proposed a step-by-step plan to reduce the amount of plastic waste drastically.

Plastic bags in supermarkets are the first to be banned: from the end of this year, and they can no longer be distributed.

China is one of the significant plastic producers and consumers in the world but hardly recycles.

After use, the majority of the plastic ends up in landfills or the sea. The largest garbage dump in the country, about 100 football fields in size, should have served for another 25 years but is already full.

The Chinese government has now proposed a step-by-step plan to reduce the amount of waste within five years drastically.

A first step is a ban on plastic bags in the supermarkets and stores in the major metropolises. That ban will take effect at the end of this year. From the end of 2021, it must also apply in smaller cities.