China Demands Cancellation of US Top Politician’s Visit to Taiwan 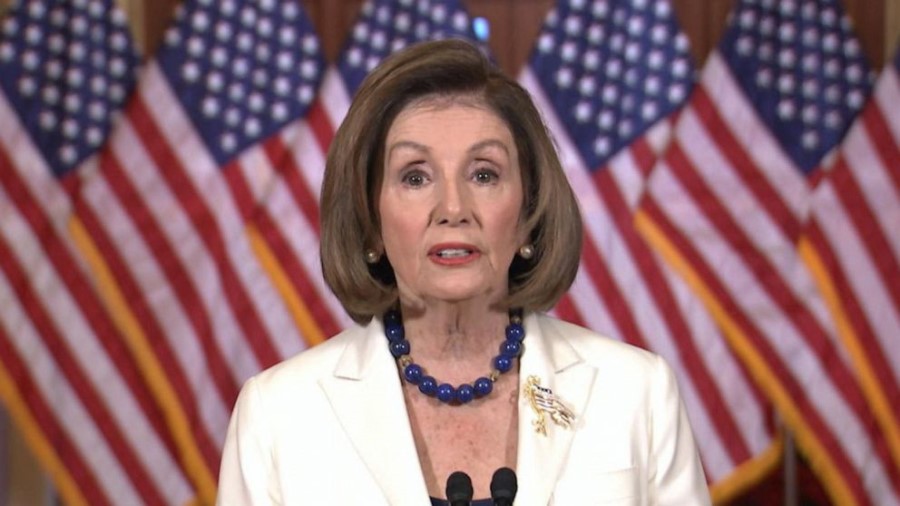 China has warned that a visit by the Speaker of the US House of Representatives to Taiwan will lead to severe countermeasures. Accordingly, Beijing demands that President Nancy Pelosi’s visit be cancelled.

She will visit Japan next week, but nothing official has been reported about a possible trip to Taiwan. Taiwan has not announced its visit either. But according to China, it is apparently on the agenda.

The United States must comply with China’s ‘one-China policy’, said a government spokesman in Beijing. The People’s Republic of China regards the island as its own territory and does not tolerate international recognition of its independent status. By the way, Pelosi would not be the first Speaker of the House in Taiwan. Newt Gingrich preceded her in 1997.

The Communist People’s Republic was created after a civil war in 1949, and many anti-communists fled to the island of Taiwan. It has since been effectively independent, but the Chinese government considers it a rebel island. In addition, Beijing does not accept that people, organizations, companies or countries have relations with Taiwan.

The government in Taiwan called itself China and remained the official Chinese government for a long time, including at the United Nations, but that ended fifty years ago. As early as 1950, the Netherlands was one of the first Western countries to recognize the communist government in Beijing but did not recognize that that government also controlled Taiwan.

Today less than twenty countries officially recognize Taiwan as an independent country. This mainly concerns island states in the Pacific Ocean and several Latin American countries, especially in Central America and the Caribbean.