China and Russia Jointly Call for A Halt to NATO Expansion 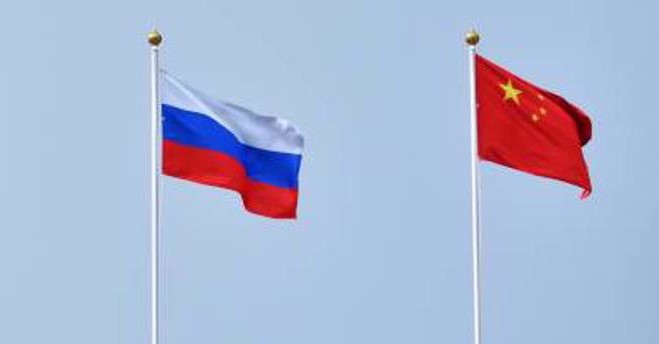 China and Russia have issued a joint statement against NATO expansion. President Vladimir Putin is in Beijing and met his Chinese counterpart Xi Jinping shortly before the opening of the Olympics.

China and Russia support each other against what they see as Western military threats, notably a possible expansion of NATO with Ukraine and the new military alliance in the Pacific region. It’s called AUKUS and has been secretly prepared for years and announced in September by Australia, Great Britain and the US. The alliance stems from fears of Chinese expansion in the Far East and Oceania.

Putin and Xi, however, speak of “negative American influences”. Beijing and Moscow want to join forces to counter “interference and meddling by foreign forces”. They urge the United States to stop deploying short- and medium-range missiles in Eastern Europe or the Pacific region. They also want the US to really get to work on dismantling stockpiles of weapons of mass destruction.

Putin has received the support from Xi that he hoped for before the trip to Beijing. He pleased his host by emphasizing that Russia will never recognize Taiwan as an independent country and will always see it as part of China. Taiwan is effectively independent, which is a thorn in the side of Chinese leaders.