CEO BioNTech: COVID is Here to Stay, but the World is Better Prepared 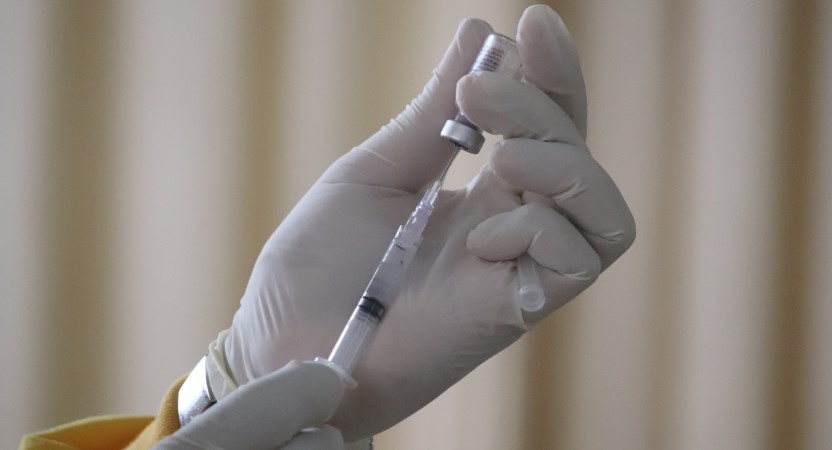 The world is “increasingly better prepared” for the new strains of COVID-19 that we will have to live with for years to come. Ugur Sahin, the chief executive of BioNTech, the pharmaceutical company behind the first messenger RNA vaccine, said Thursday.

“There will be other variants,” Sahin emphasizes, “because the virus will continue to mutate. There are already other variants circulating in the world. However, we are learning more and more, and we are better prepared for it.”

The BioNTech CEO says we have to accept that we will have to live with the virus for the next ten years.

He heads the German pharmaceutical company has partnered with Pfizer to develop one of two mRNA vaccines currently on the market. BioNTech is currently working on a new version that is adapted to the omikron variant.

He said that data on the ongoing clinical trial of the omikron-adapted vaccine would be available in March. In the German newspaper Bild, the CEO clarifies that the vaccine can be administered in April or May if necessary. However, many European countries are currently relaxing or have already lifted their corona measures.

Code orange will go into effect in Belgium next night, and England and France have already lifted some restrictions. The Netherlands announced its roadmap for a gradual return to normal on Tuesday, Austria and Switzerland followed on Wednesday. Norway and Denmark have already dropped most of the measures in recent weeks.