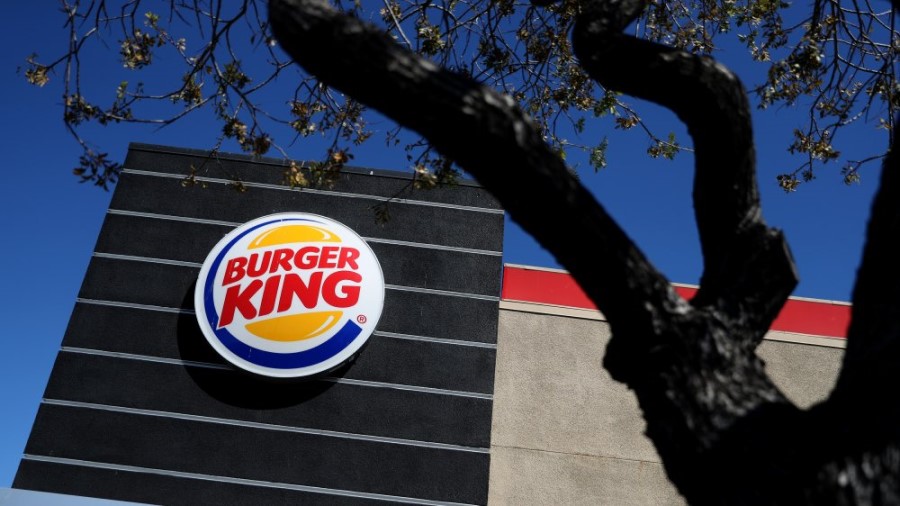 Burger King added more than a thousand new stores to its fast-food empire last year. The American citizen chain thus managed to increase its revenues at restaurants that were open for more than a year compared to 2018.

In the past year, Burger King counted around 1342 more stores. That was the fastest growth in the last twenty years.

With other restaurants such as café formula Tim Hortons and chicken chain Popeyes, the parent company Restaurant Brands had a total of 27,000 branches opened at the end of 2019. Expansion of the restaurant network is also what Restaurant Brands is focusing on in the long term.

The company wants to assert itself as “the most beloved eating place” in the world. The number of branches should grow to 40,000 in a decade.

Burger King grew 2.8 percent on a comparable basis in the fourth quarter. That was a bit more moderate than a quarter before.

Then the fast-food chain put its vegan Impossible Whopper on the map. All the branches of Restaurant Brands combined boosted sales by more than 8 percent to $ 34 billion.