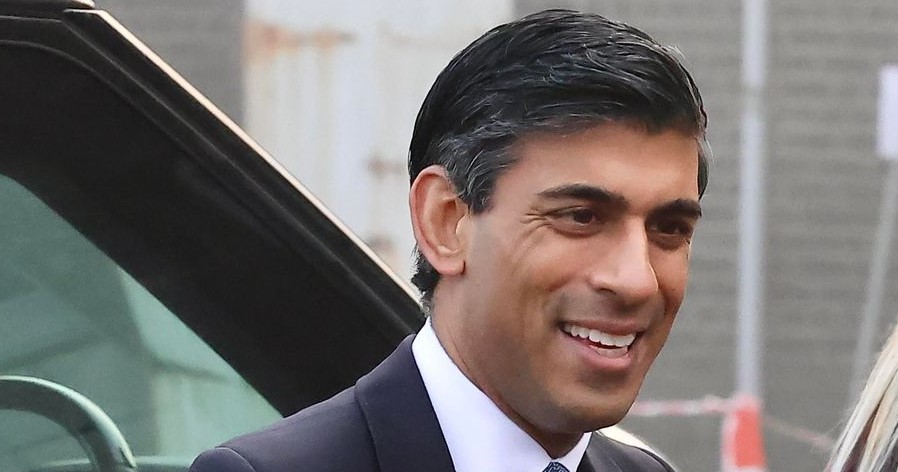 UK Chancellor of the Exchequer, Rishi Sunak, has unveiled a sizeable package of support for UK consumers affected by rising energy bills.

The £15bn packages will be financed in part by an additional 25 percent tax on the profits of oil companies such as Shell and BP, which have benefited immensely from rising oil and gas prices.

The decision is a major political turn of events by British Prime Minister Boris Johnson, who previously claimed that such an additional tax would hinder the efforts of the oil companies to invest in renewable energy. But Sunak told the British Parliament on Thursday that it is “possible to tax the extraordinary profits of the oil companies fairly and stimulate investment”.

According to Sunak, the tax will be temporary and will be phased out when oil and gas prices return to historically more normal levels. The tax will bring in around £5 billion in revenue.

The total aid package will mainly be used to help the poorest Britons who are struggling to make ends meet due to high inflation and skyrocketing energy bills. With soaring energy bills in the United Kingdom, which are expected to rise even higher on October, 12 million British households are at risk of falling into energy poverty.