British Pound On The Move After Theresa May Departure 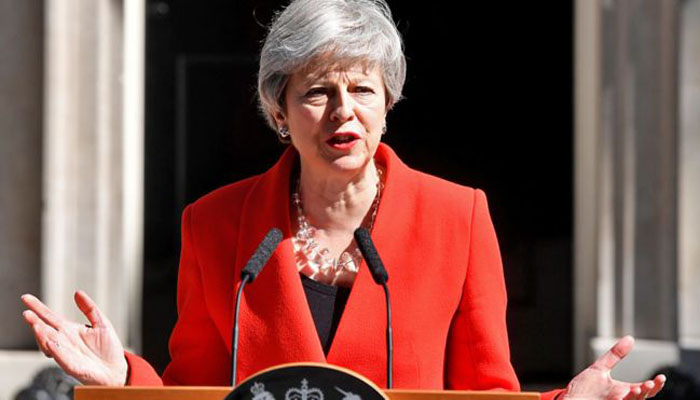 British Pound on the Move after Theresa May Departure. The announcement of the departure of Prime Minister May has set the British pound in motion.

Shortly after the report, the currency rocketed, but the pound is now stable again compared to yesterday.

Since the beginning of this month, the pound has been on a downward spiral.

The British Prime Minister announced her departure on Friday morning.

In July 2016, she took over from David Cameron, who resigned after the British people opted for the Brexit in a referendum.

The Brexit is also the reason why May resigns: after two years of negotiations and three votes in the Lower House,

she was unable to get a majority of British politicians behind her resignation agreement.