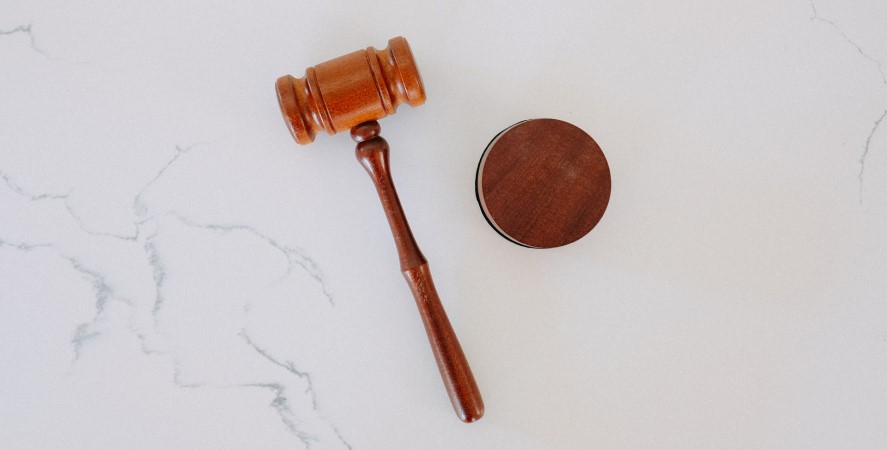 On Wednesday, the British government announced that British judges would be withdrawn from Hong Kong’s highest court over the national security law China imposed on the autonomous region in 2020.

“We have seen a systematic erosion of freedom and democracy in Hong Kong. Since the national security law was imposed, authorities have acted against freedom of expression, freedom of the press and freedom of association,” British Foreign Secretary Liz Truss said.

“The situation has reached a critical point where it is no longer tenable for British judges to sit on Hong Kong’s main court,” the minister added in a statement.

Following the agreement on returning the former British crown colony to China in 1997, British judges have since sat on the HKCFA (Hong Kong Court of Final Appeal), Hong Kong’s highest jurisdiction. Retired judges from Australia and Canada also sit on the court.

In addition, eight of the 12 non-permanent foreign magistrates are British, including the President and Vice-President of the Supreme Court of the United Kingdom, who announced their resignations “with immediate effect” in a separate statement.

“I have agreed with the government that Supreme Court justices cannot remain in Hong Kong without giving the impression that they are covering a board that has turned away from the values of political freedom and freedom of expression,” the chairman said of the Supreme Court, Robert Reed, who announced his departure and that of his colleague Patrick Hodge.