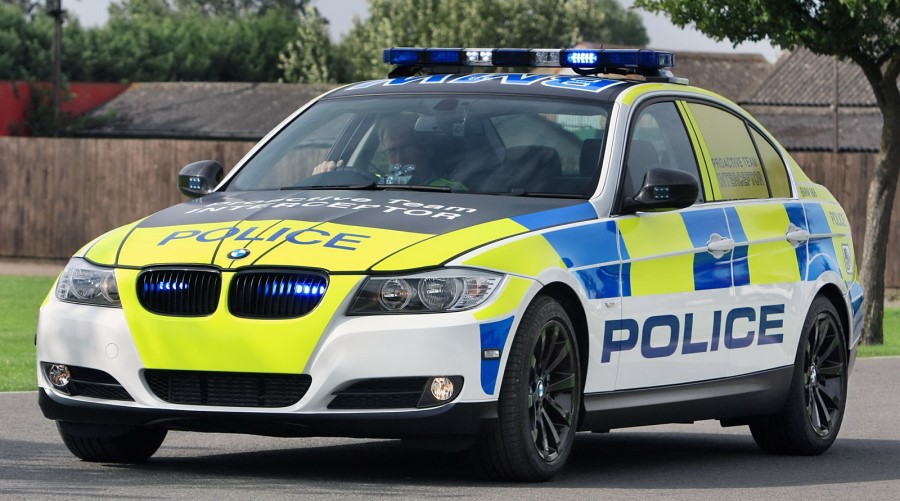 A bomb was found under the car of a policewoman in Dungiven near Londonderry. The police have started an investigation and are talking about attempted murder.

Violence in Northern Ireland has recently flared up again.

The bomb was found yesterday near the policewoman’s house. The investigation into the exact circumstances is still underway and a security alert is still in place in the area. The police have not yet identified any suspects and no one has claimed responsibility for the action for the time being.

Recently, tensions between the British and the Irish have flared up again in Northern Ireland. Pro-British Protestant youths turned against the Northern Irish police, and there was street fighting for days, especially in Belfast. Last night there were again clashes between unionists and the police in east Belfast.