Boeing Deletes Billions Order from Iran due to New Sanctions 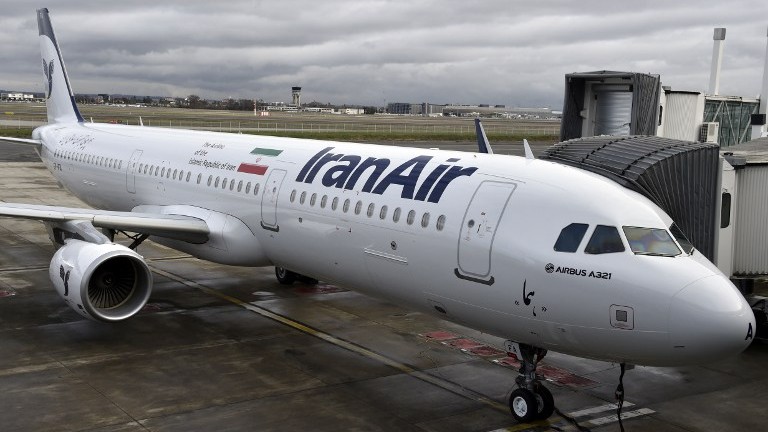 The American aircraft manufacturer Boeing will not deliver the aircraft ordered by the Iranian airlines Iran Air and Aseman Airlines. Planet Engine reports, the order totalling $ 20 billion will not go through as the United States has withdrawn from the nuclear agreement with Iran.

At the end of 2016 Boeing signed a deal of 16.6 billion dollars with Air Iran, the national airline, accounting for eighty aircraft. Aseman Airlines wanted to purchase thirty aircraft.

The billions deal of Boeing was one of the most significant orders that a foreign company could acquire in Iran after the 2015 nuclear agreement.

However, in early May, US President Donald Trump withdrew from the nuclear deal with Iran, which reinstates previous trade sanctions against Tehran. As a result, the purchase agreement between Boeing and the Iranian airlines no longer takes place.

With the nuclear agreement, Iran agreed to a series of measures to ensure that the country can not make atomic weapons. In exchange, trade sanctions were withdrawn.