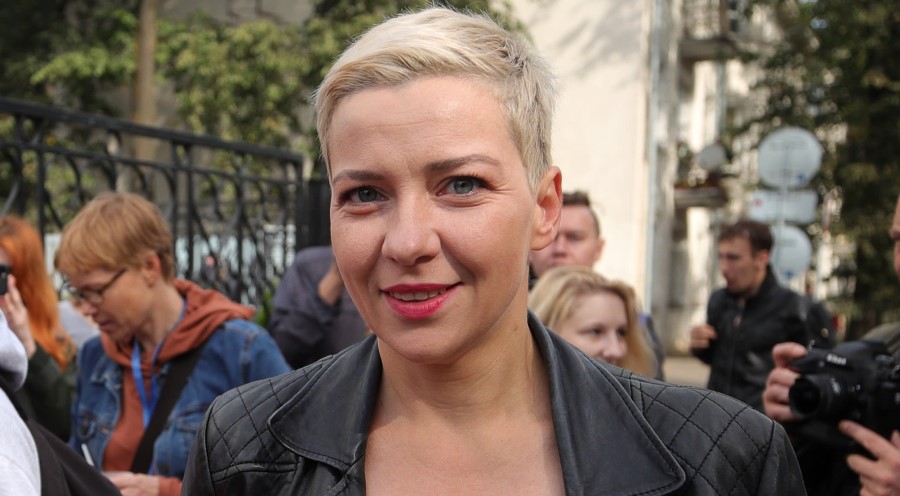 Belarusian protest leader Maria Kolesnikova must remain in prison until November 8. Her lawyer said that to the Russian state news agency RIA on Friday.

The rulers in Belarus suspect her of calling for a takeover of power.

38-year-old Kolesnikova was plucked from the street in the centre of the capital Minsk early last week. Masked men led her away.

According to the opposition, the Belarusian authorities wanted to deport Kolesnikova to neighbouring Ukraine but managed to prevent this by tearing up her passport.

Kolesnikova is a member of the Presidium of the Opposition Coordination Council. She co-led the demonstrations against President Alexander Lukashenko.

Tens of thousands of people have been calling for his departure for a month during the demonstrations.