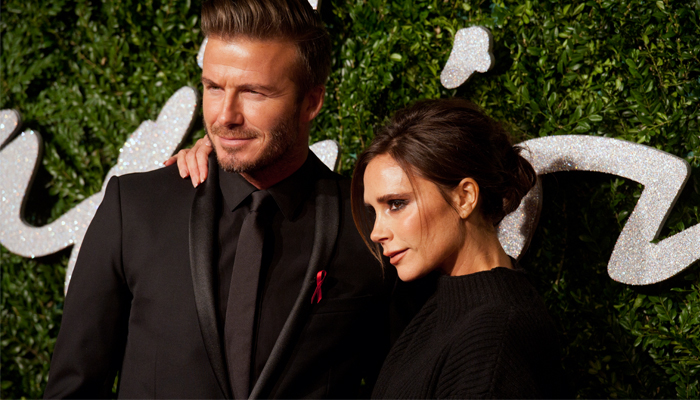 “Beckhams Want to make son Cruz a Star.” David and Victoria Beckham have great hope for their 14-year-old son Cruz.

The British couple would, therefore, have discarded their manager after more than twenty years to be able to take on a ‘younger and hipper’ copy.

In this way, they hope to make Cruz the next big pop star.

Last week it was announced that Victoria had abandoned her 59-year-old manager Simon Fuller.

The former Spice Girl and fashion designer switched to the agency that also represents Adele and Calvin Harris, among others.

For Cruz, the Beckhams hope to be able to work together with 38-year-old Scooter Braun,

the man behind Justin Bieber and Ariana Grande.

“Scooter has proven success with young stars, and he has made them famous worldwide.”

With a new young manager, it should be fine with the Beckham scion.

“Cruz is heading towards a very successful future, certainly if he works hard for it because he is a very talented boy,” said an initiate.