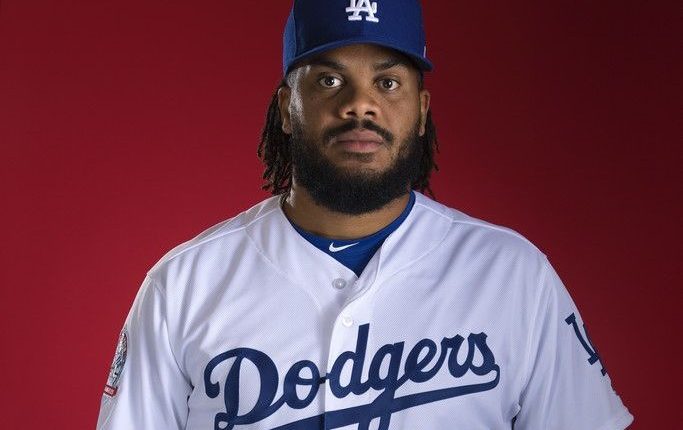 Baseball player Kenley Jansen has also had to deal with the coronavirus. The pitcher of Los Angeles Dodgers became infected about three weeks ago.

His son contracted the virus, and shortly afterwards the entire Jansen family tested positive. The born Antillean has now recovered and joined his teammates on Sunday.

The Dodgers are preparing for the start of the season, which will start about four months later than planned due to the corona crisis. They will play against San Francisco Giants next Thursday, on Opening Day in the Major League.

Some MLB baseball players are skipping this season for fear of becoming infected. Jansen wants to take action, although he has had to deal with heart problems a few times in the past.

I love this sport, and I want to play baseball for the supporters. Not just for the Dodgers fans, but all baseball fans around the world. So they have something to see on TV.

Jansen reached the World Series with LA Dodgers in 2017 and 2018, but the team had to compete against Houston Astros and Boston Red Sox respectively.

We want to become champions now, that is what our focus is on, said the pitcher, who earns around 15 million euros annually in LA.

Trump Abandons Rally in New Hampshire Due to Storm