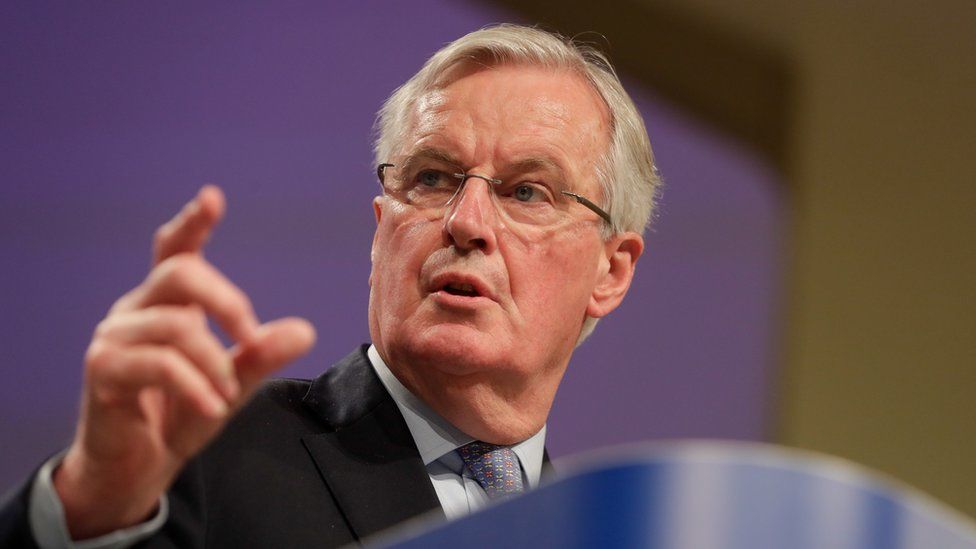 There are still “fundamental” differences of opinion during the talks on a Brexit deal between the United Kingdom and the European Union.

So said EU Brexit negotiator Michel Barnier, who added that both sides are working hard on a trade deal.

According to Barnier, negotiations are currently continuing online, and the time to close a deal is running out. The EU chief negotiator has been in quarantine since Tuesday because one of his employees was found to be infected with the coronavirus, which complicates discussions.

If a test on Tuesday shows that Barnier does not have the virus, he can again meet with his British counterpart David Frost, his team said.

Sources around the Brexit talks have said that a final agreement could be signed in the next two weeks. If London and Brussels fail to reach an agreement before January 1 on their mutual trade and other relations from the turn of the year, British Prime Minister Boris Johnson wants to continue without a deal.

An extension of the transition period that still applies, in which the United Kingdom always follows EU rules, is in any case out of the question, says Barnier’s spokesman. As time is running out, rumours of a delay or a preliminary deal that would amount to the same thing are swelling.