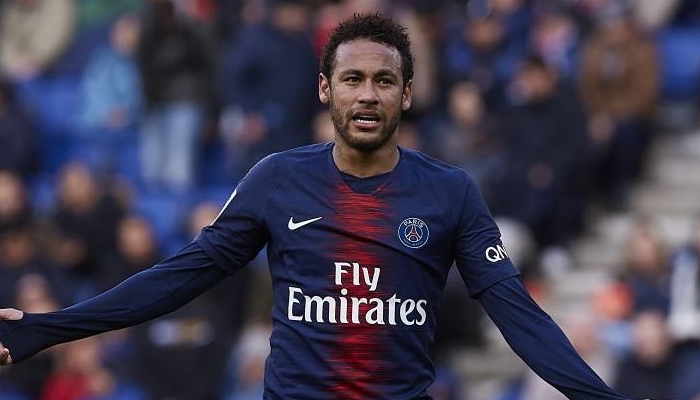 “Barcelona And PSG Agreement On Neymar”

“Barcelona and PSG Agreement on Neymar.” Neymar returns to FC Barcelona. The Catalan management has reached an agreement with Paris Saint-Germain on the transition.

It puts an end to the transfer soap around the attacker.

According to the reports, the final details are being smoothed out,

and the Brazilian signature is waiting.

It is not known under which conditions Neymar will travel to Spain.

The French paid him a record amount of 222 million euros.

However, it was not a good marriage between the top French club and the attacker.

He was often injured and only played 37 games.

He managed to score 34 times in that.

Will & Grace Cast Boosted By Demi Lovato For Last Season

New Film John Travolta Does Not Fascinate The Viewer