Bank of America Also Sets Aside Billions for Bad Loans 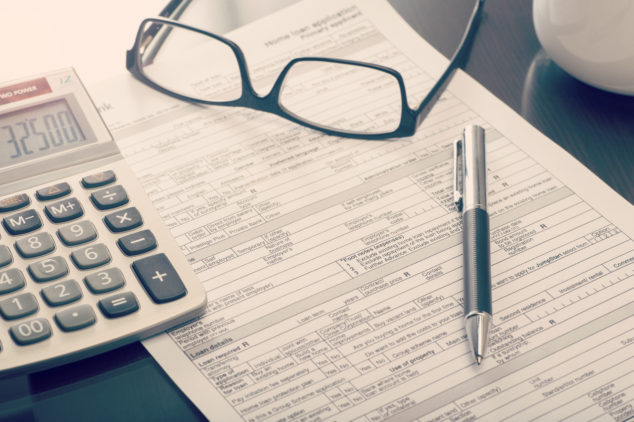 Bank of America set aside another $ 4 billion in the second quarter to absorb losses on bad loans from the corona crisis, echoing other major banks in the United States that also released billions in additional.

As a result, the profit of the US bank fell sharply compared to a year earlier.

Industry peers JPMorgan Chase, Citigroup and Wells Fargo also announced this week that they would also set aside billions of euros for possible credit losses.

Bank of America income fell to $ 22.3 billion from $ 23.1 billion a year earlier. This was mainly due to lower interest income. The bank did, however, do good business with its activities on the financial markets, with investment banking and trading in shares and bonds.

Investment bank Morgan Stanley saw the profit rise to $ 3.2 billion from $ 2.2 billion a year ago. The US bank benefited from the increased trading activity on the stock markets and the rising prices on the financial markets.

This concerns the supervision of issuances of shares and bonds by companies and trading in shares and debt securities. Bad loan reserves were increased by $ 239 million.