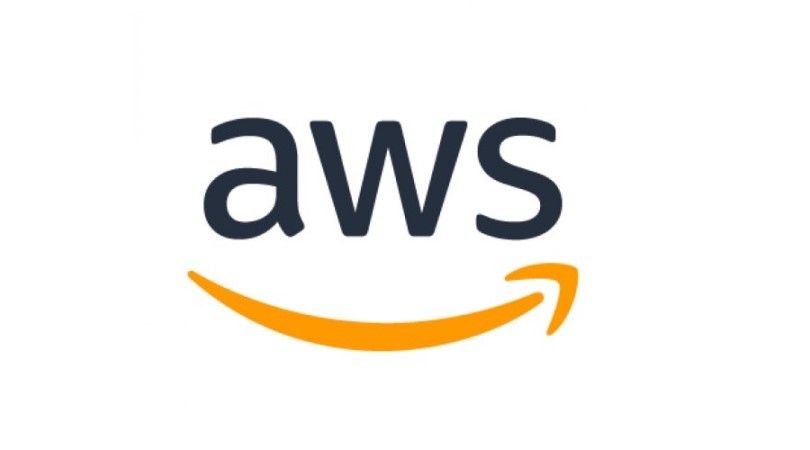 Amazon Web Services has opened a new home for its AWS Center for Quantum Computing. The company will soon build a so-called fault-tolerant quantum computer at its state-of-the-art facility in Pasadena, California.

The new centre will soon house the quantum research teams and laboratories to design and use quantum devices. According to Amazon Web Services, the facility contains everything needed to “pull the boundaries of quantum R&D — from creating and testing quantum processors to scaling the technologies needed to support larger quantum devices, such as cryogenic cooling systems and wiring.”.

The AWS Center for Quantum Computing focuses on superconducting qubits; those are electrical circuit elements constructed from superconducting materials. This approach was chosen because the microelectronic fabrication process now makes it possible to fabricate many qubits in a repeatable manner.

Another critical factor, according to AWS, is the computer’s clock speed, or the time it takes to perform quantum gate operations. Higher clock speeds solve problems faster, and here too, superconducting qubits would have the edge over other modalities, as they offer very fast quantum gates.

“Our ultimate goal is to provide an error-corrected quantum computer that can perform reliable calculations,” it said in a press release from AWS.