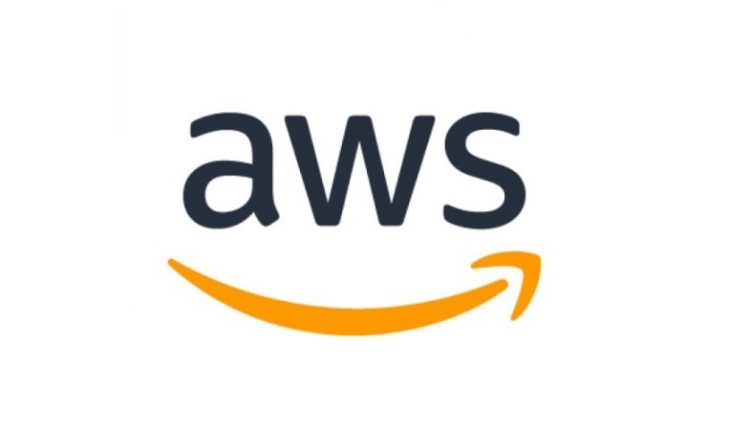 At its annual conference, AWS is announcing a range of new services, including some that are especially exciting for industrial applications.

One of the more striking novelties is IoT RoboRunner, a service that should help companies to build applications for robots. The system is based on what Amazon uses in its own (infamous) warehouses and focuses on making different robots work together seamlessly. As a result, developers could now work with a similar infrastructure via RoboRunner.

Among other things, the program provides a centralized data repository for the entire army of robots and a registry to manage the tasks and routes of all those machines. The program also includes a start-up accelerator for robotics.

In addition, there will be a service to create digital twins. The idea behind this is that based on a whole mountain of data, and you make a virtual copy of existing systems, including buildings, factories, equipment and production lines. You can then experiment and analyze with that digital twin, for example, to know faster when a machine will need maintenance and solve problems before they arise. That digital twin is currently available in preview.

On the other hand, AWS also wants to help companies get rid of their mainframe as soon as possible towards the cloud. AWS Mainframe Modernization should allow them to modernize and migrate their mainframe workloads. ‘We work in two ways for this,’ says Jean-Pierre Le Goaller, head of Solutions Architecture for the Benelux, in an online meeting at which Data News was also present. “The first is just to put the Kobol workload on AWS.”

In addition, customers can also convert their mainframe applications into microtransactions, which AWS calls “refactoring.” ‘We will convert your application from Kobol to Java so that you can deploy a modernized version of it in the cloud,’ says le Goaller. Again, that should be largely automatic, and according to Le Goaller, the system ensures that two-thirds shorten the time to move from your mainframe to the cloud in this way.

These services seem to focus mainly on larger companies and industrial ‘enterprises’. However, we can also count on car manufacturers. With IoT FleetWise, in preview, AWS wants to make it easier for them to collect data about vehicles in real-time and store it in the cloud. Of course, manufacturers have been collecting sensor data and telemetric data about the vehicles that roll off their production lines for some time. Still, AWS seems to offer an easier package here, where they can also filter data before it is sent so that less bandwidth is used.

Finally, AWS also comes with private 5G. It is a service that should help companies set up their own 5G networks. However, the service currently only exists in the US, and Le Goaller cannot say when it will come to Europe.

Demand for the New iPhone 13 is Declining