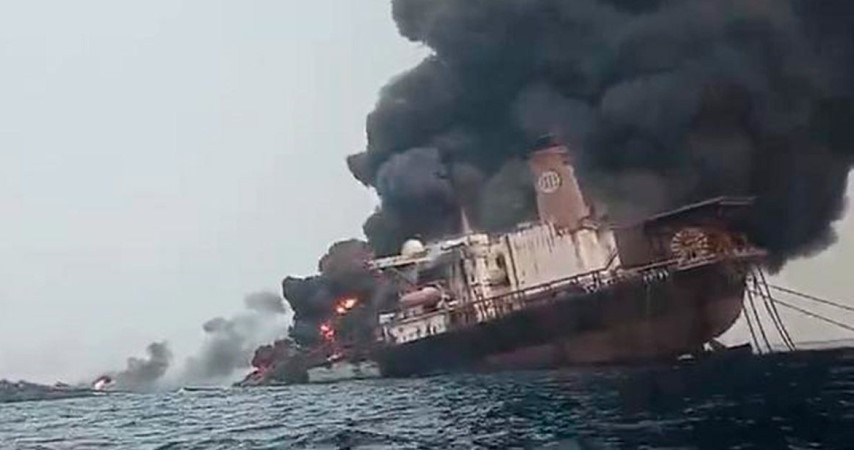 “Two bodies were found yesterday on the deck” of the Trinity Spirit, SEPCOL announced. “Another body was found earlier in the day.” The ship was docked at the town of Warri, near the Niger Delta, when an explosion occurred last week.

Three crew members were found alive last week, according to the company. The condition of the surviving crew is unknown, but it raised hopes that there may still be survivors. Four people are still missing. When the Trinity Spirit exploded on Wednesday last week, there were 10 crew members on board, according to SEPCOL.

The cause of the explosion is not yet known. An investigation is currently underway. The damage to the region is also not yet clear.

According to the Nigerian environment minister, the ship had stored about 50,000 to 60,000 barrels of crude oil, “well below the capacity of 2 million barrels”. In addition, several sources from the oil industry and within environmental groups said the ship was old and poorly maintained.

The Trinity Spirit is a so-called FPSO (Floating Production, Storage and Offloading) vessel that is used on offshore oil fields to extract, treat or store oil or gas.

It serves as a buffer until the oil or gas can be transferred to tankers. At the time of the explosion, the ship was not producing oil, which license would have been revoked in 2019.