At least 18 Deaths in Explosions in Weapons Depots in Baghdad 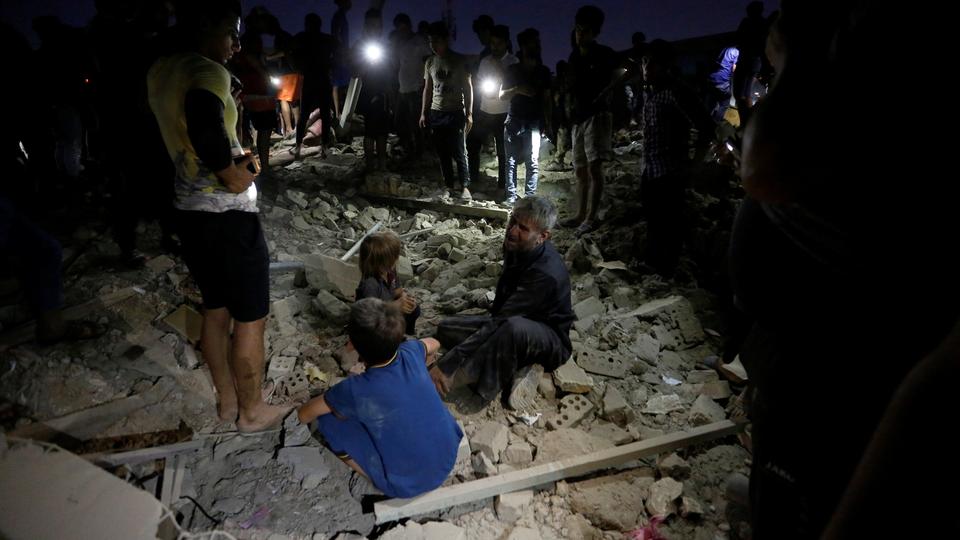 At two explosions in a weapon depot in a mosque in Baghdad, at least eighteen deaths occurred on Wednesday evening. That reported the local police. According to The Greater, it is a terrorist attack.

The mosque is located in Sadr City, a predominantly Shiite district in northeast Baghdad, and was used as a storehouse for weapons, ammunition and missiles.

According to sources at the local police and emergency services, at least eighteen people were killed and ninety wounded. Local media speak of an even more massive balance.

There is still no clarity about the cause of the explosions, but the army has opened an investigation. According to local media, it is a bomb attack that has not yet been claimed.

Sadr City is a bastion of the Shiite cleric and former militia leader Moqtada al-Sadr, who in May surprisingly won as a winner in the Iraqi parliamentary elections.