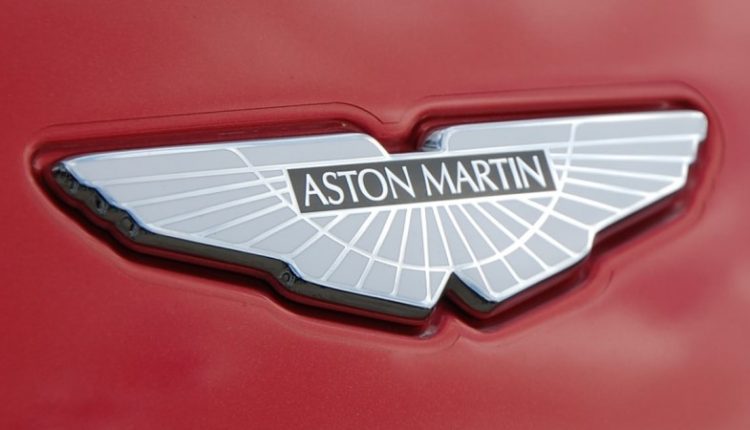 Aston Martin has withdrawn its protest against the disqualification of its German driver Sebastian Vettel. The British Formula 1 team said on Thursday that it saw little hope in an interrogation by the appeals committee of the international motorsport federation FIA.

Vettel finished second in the Hungarian Grand Prix. However, he lost that handsome ranking because there was too little fuel left in the tank of his car to check the components. Aston Villa argued Monday that it was due to a problem with the fuel supply.

However, the race stewards did not think it was a good argument to reconsider the heavy penalty that Vettel received.

The technical delegate was only able to pump 0.3 litres from Vettel’s car at the Hungaroring, while at least 1 litre is required according to the rules. Because the race management considered the evidence of a technical defect irrelevant and thus stuck to the disqualification decision, Aston Martin did not consider it appropriate to continue the appeals procedure with the FIA.

With Vettel being dropped from the results, world champion Lewis Hamilton, who had finished third, moved up one place and further outdid Max Verstappen due to the associated extra World Cup points. As a result, the difference between the two rivals is now 8 points.