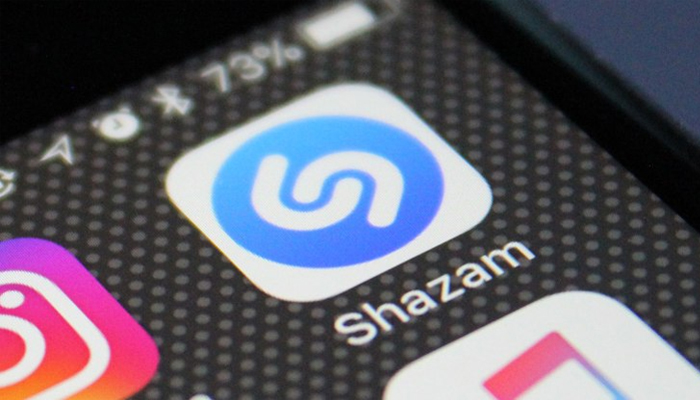 Apple Removes Software From Other Companies From Shazam

Apple Removes software from other Companies from Shazam. In a new update of the music recognition app Shazam for iOS, Apple has removed the software kits (SDK) from other companies.

Companies used the software kits to offer their assistance within Shazam.

Facebook also used it to collect data, for example.

The SDKs of, among others, Google and Facebook have been removed from the app.

These were mainly used to track users and map behaviour for advertising, for example.

Apple previously removed all ads from the iOS version of Shazam.

In the Android version of the app, the SDKs are still present.

Microsoft’s software can still be discovered in the app.

It is used to test the functions of the app.

It is not apparent why these are still in the app since Apple itself also has an app test platform.

Numbers found with Shazam can be listened to instantly via the service.

‘Ford Is Looking For Other Production Locations’

Final Restart Part Intertoys, Half Of The Jobs Will Be Retained