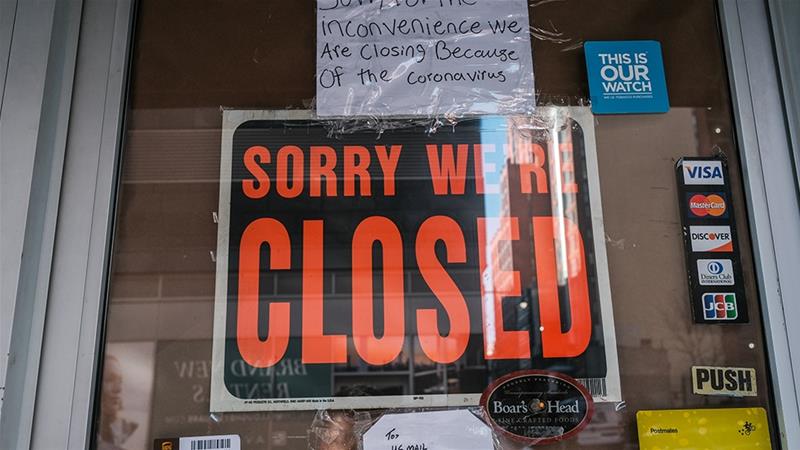 The number of unemployed Americans who registered for benefits last week came to 4.4 million. The United States Department of Commerce has announced that.

In total, as of mid-March, about 27 million Americans have turned to the government for support as a result of the corona crisis.

Since the requests peaked at 6.9 million in a week a few weeks ago, a downward trend has started again, but many applications are still being received.

Unemployment in the United States has risen sharply as a result of the corona measures. It may already be at about 20 percent.

The current crisis is, therefore compared to the Great Depression of the 1930s. Partly for this reason, President Donald Trump wants to reopen the American economy.

By mid-March, more than 695,000 requests had never been made in a week. That 1982 figure was the record until recently. Data from the Department of Labor date back to 1967.