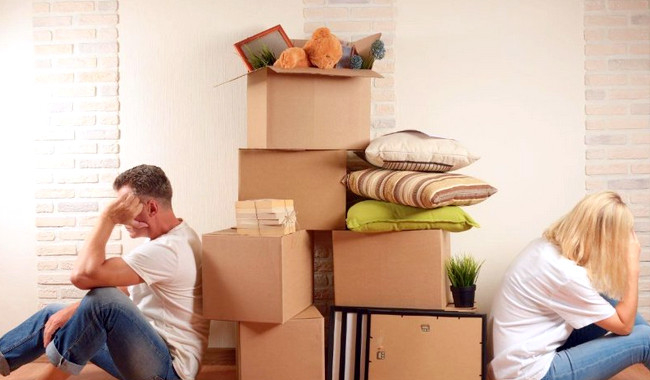 Amsterdam asks UN help in Combating Problems in the Housing Market. Together with seven other world cities, Amsterdam is calling on the United Nations to help solve the problems surrounding the housing market.

New York, London, Paris, Berlin, Barcelona, Montreal, Montevideo and Amsterdam want more chances at the national level to prevent speculation and to keep and get enough affordable housing in the city.

According to the cities, more and more investors are buying houses in a famous town. They sell them with a lot of profit, rent them for high prices or put them on Airbnb.

City problem
As a result of the immense demand and low supply, house prices are rising, and the rents are exploding. The cities feel that they have little to hear from the national government for their urban problem.

Led by Mayor Ada Colau of Barcelona, they have therefore decided to send a letter of fire to the UN.

The prices of homes in Amsterdam have been rising for some time. In the first quarter of 2018, the average price of a home rose by 2.2 percent compared to a year earlier. It leads to a record in rents in the city.