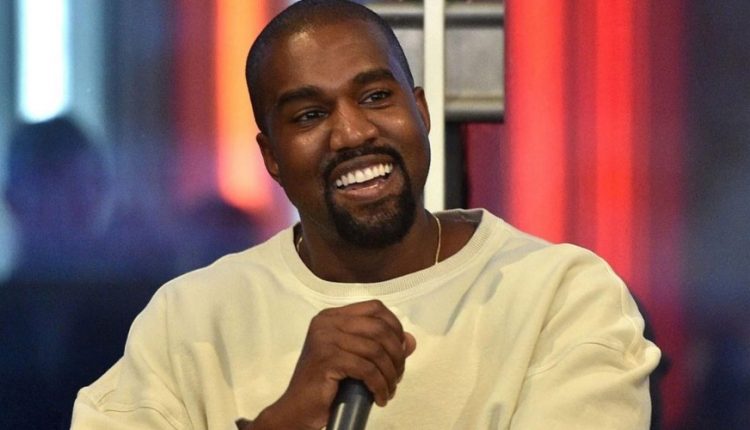 He accuses his wife of adultery, asked for an abortion with his daughter and compares his mother-in-law with North Korean leader Kim Jong-un.

But what does the disorder mean, and can those statements be linked to it? West needs help, experts Patrick Colemont and Sabine Wyckaert explain.

Kanye West, 43, ran for the November US presidential election this month. The rapper, producer and billionaire held his first – striking – campaign meeting this week, with a bulletproof vest and the year 2020 shaved in his hair.

He held a lengthy discourse on international trade, slavery, religion and abortion. She was suddenly revealing that he also wanted an abortion when his wife, reality star and businesswoman Kim Kardashian, became pregnant with oldest daughter North.

“I almost killed my daughter,” he shouted. He is (now) against abortion and promised a million dollars for those who give birth to a child.