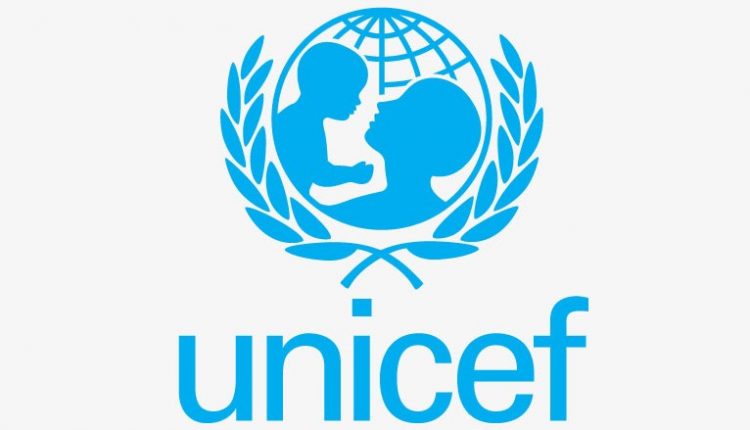 “It is an honour and privilege to join Unicef and help lead the efforts for children at such a critical time,” said the 60-year-old American lawyer and political adviser. “At a time when millions of children worldwide are still recovering from the effects of the COVID pandemic and other crises, UNICEF is leading the way worldwide to protect their rights and their future. I look forward to working ahead.”

Russell served in the U.S. government from 2020 to 2022 as an aide to President Joe Biden and as director of the White House Office of Presidential Personnel. Before that, she served as an ambassador for women’s issues at the United States Department of State from 2013 to 2017.

Russell previously served as Deputy Assistant to President Barack Obama. Before returning to government service in 2020, she taught politics at Harvard Kennedy School. Catherine Russell is the eighth executive director to lead the 20,000-strong agency.