Airbus: Number Of Planes Doubles In The Next Twenty Years 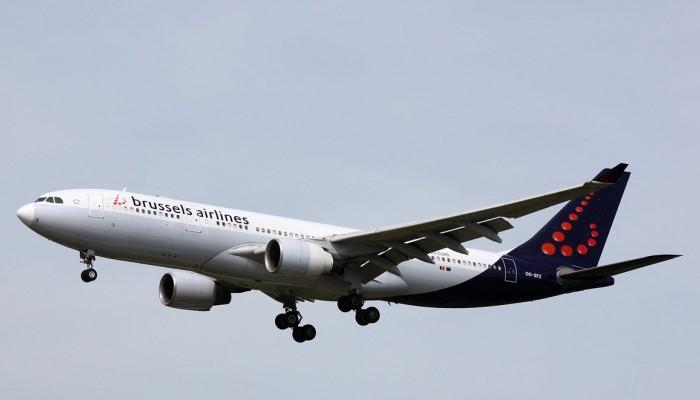 Airbus: Number of Planes Doubles in the next Twenty Years. In the next twenty years, the number of passenger aircraft will double to 48,000, assumed aircraft manufacturer Airbus. In the same period, aviation traffic will grow by an average of 4.4 percent per year.

Demand for air travel will increase in emerging economies, predicts Airbus. Also, change of policy in the aviation sector and increasing scale will help aviation companies to weather economic lee.

Most demand for new aircraft falls in the segment of the smaller passenger aircraft, Airbus expects. More than 28,000 aircraft are needed in this category.

For large aircraft, the need will be better in practice. In the Large sections, which Airbus now uses with most A350s, and XL, where the A350-1000 and the superjumbo A380 fall,

Airbus predicts that the sector must appoint 540,000 new pilots due to the expected growth.