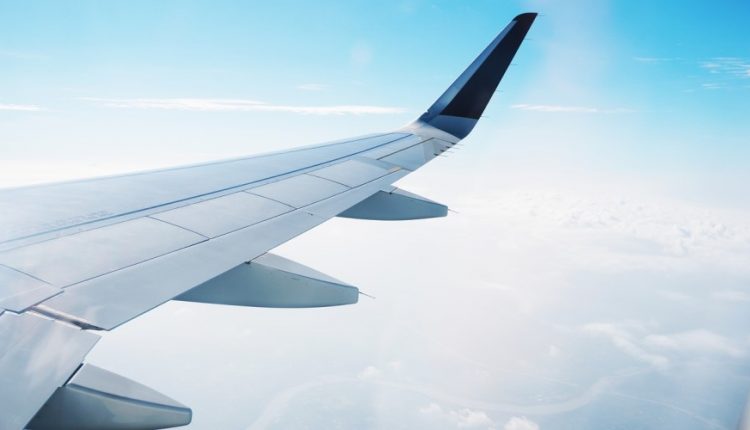 Airbus: Aircraft That Flies on Hydrogen will be Ready by 2035

Airbus is increasingly confident that it can build a hydrogen-powered aircraft by 2035. That’s what CEO Guillaume Faury said in an interview with Bloomberg TV. After that, the European aircraft manufacturer is likely to start producing aircraft for shorter distances.

Aviation accounted for about 3 percent of global greenhouse gas emissions in 2019. Hydrogen is seen as an important fuel for reducing these emissions. However, batteries, such as in cars and trucks, are not suitable for aviation because they are too heavy and flying is energy-intensive.

Hydrogen only emits water when it is burned. And if the gas required for this is produced from renewable energy, its use has a little polluting effect on the atmosphere.

It is unclear how quickly hydrogen could have an impact on the sector’s emissions. In addition to the technical challenges, airports also need to be equipped with equipment so that aircraft can refuel with hydrogen. Much more sustainable fuel will also have to be produced.

In February, Airbus told European Union representatives that hydrogen-powered aircraft with more than 150 seats could not be used worldwide until 2050.