Again Brexit Victory For May In The British Parliament 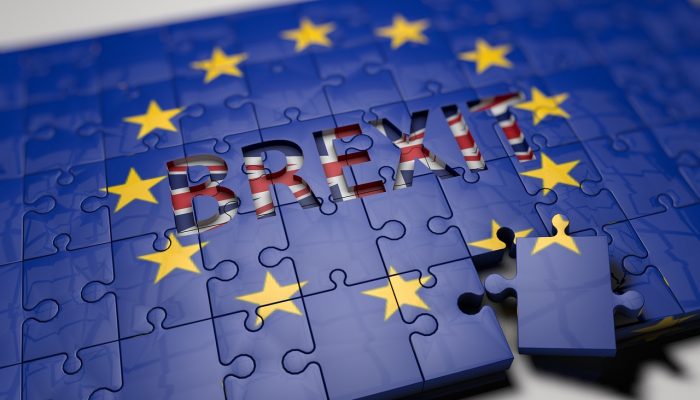 Again Brexit Victory for May in the British Parliament. British Prime Minister Theresa May does not have to consult her parliament on the outcome of Brexit negotiations. The British House of Commons voted against an amendment to the Brexit Act on Wednesday.

319 MEPs voted against the proposal, and 303 voted for it. The vote is a victory for May because the British government does not have to present the result of the Brexit negotiations to the parliament. 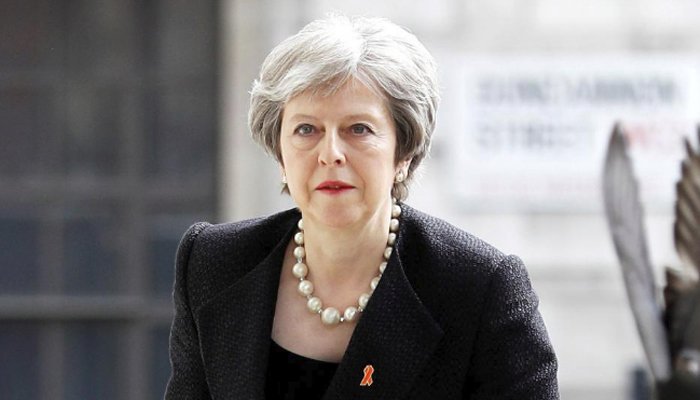 The British government seemed to be approaching a tough afternoon. But just before the debate began, the government came with a concession.

In the future, the Speaker of the British House of Commons will determine whether the parliament may amend a Brexit proposal from the government or not if no deal concluded between the European Union and the United Kingdom.

Last week
Last week, the same vote in the House of Commons was held and won by the British government. May seemed to lose the mood earlier, as several pro-EU members of the Conservative Party looked to vote for the amendment.

The British prime minister initially managed to keep the members inboard after concessions. May promised to submit a new reformation that would be anticipated to give new members new powers.

At the end of the week it became clear that the concessions were not coming from May, so that part of the Conservatives turned against May again.

On Monday, the law was then sent back to the House of Commons by the British House of Lords with a new amendment, in which May’s concessions to its party members also recorded.