Accretion of Corona Infections in Russia Remains Above 10,000 A Day 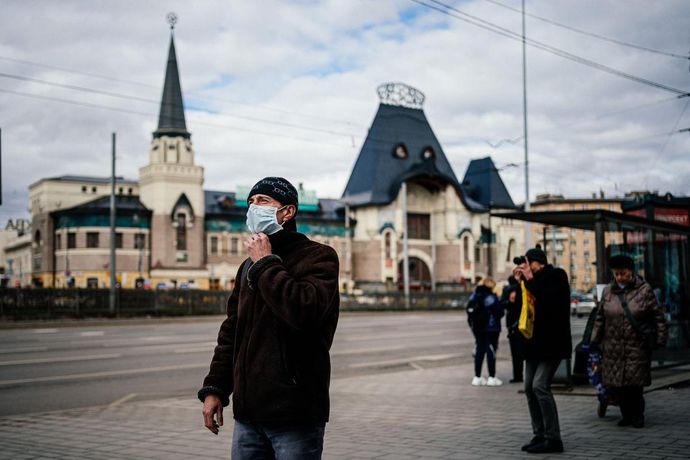 The number of corona infections in Russia has increased by more than 10,000 for the fourth consecutive day.

The national crisis centre reported 10,599 new cases on Wednesday, bringing the total to 165,929.

The centre also announced that 86 people had died from an infection in the past 24 hours. The death toll in Russia is now at 1537.

The country has a curfew and an entry ban for foreigners.

About half of the infections have been diagnosed in the capital, Moscow.