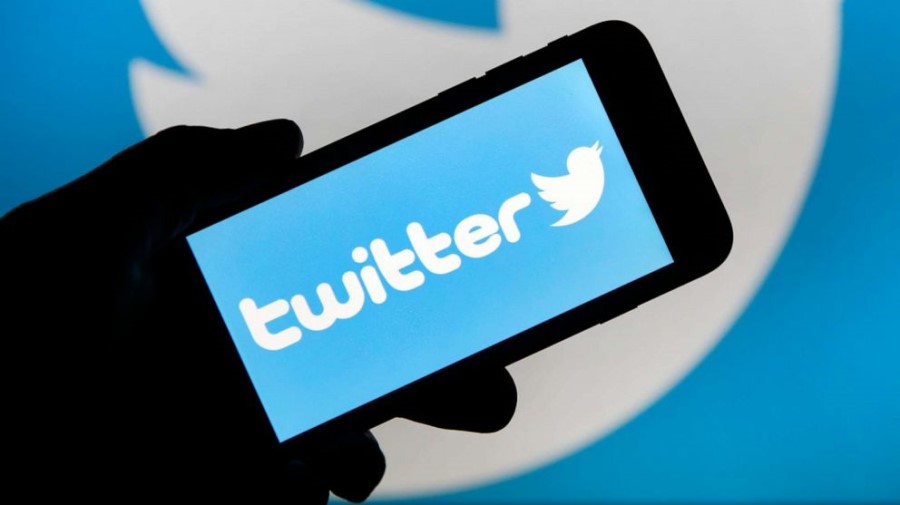 Tech companies Twitter and Facebook have been fined by a Russian judge, reports Interfax news agency. The companies refuse to store the data of their Russian users in that country. Facebook subsidiary WhatsApp was also fined.

The companies will not immediately be shocked by the size of the fines. For example, Twitter has to pay 17 million rubles.

Facebook’s fine came to about 162,000 pounds, and WhatsApp has to pay just under 40,000 pounds. The fine for the chat service was much lower because it is being punished for this violation for the first time. Twitter and Facebook have been punished before.

Russia has been trying to grip better tech companies and social media that are active in the country for some time. For example, Microsoft’s business social network LinkedIn has been blocked in the country for repeatedly ignoring local storage requirements.

That happened in 2016, before the acquisition by Microsoft was completed. The Russian regulator Roskomnadzor states that the company behind Windows does meet the requirements, just like Apple, Samsung, PayPal and Booking.