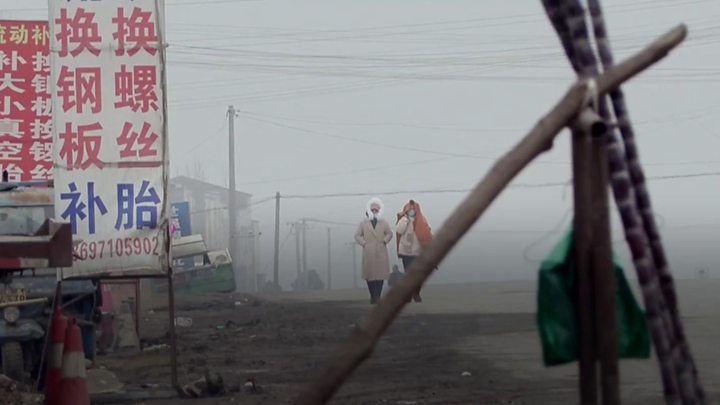 80 Deaths from Coronavirus in China, Holiday for New Year is Extended

80 Deaths from Coronavirus in China, Holiday for New Year is Extended. The Chinese government has released new figures about coronavirus infections. There are now 2,744 confirmed cases, 80 people have died.

To prevent the virus from spreading, the holiday for Chinese New Year has been extended, at least until Sunday. Prime Minister Li Keqiang has visited Monday, Wuhan, the city in eastern China where the infection originated.

The new coronavirus, appeared at the end of December in the metropolis of Wuhan, in the eastern province of Hubei.

It causes symptoms such as fever, cough and sore throat. In some cases, a patient experiences respiratory problems and leads to pneumonia. Patients who need to be hospitalised are usually older people or people whose health has already been weakened by another condition.

According to a new balance sheet from the Chinese government, there are now 2,744 officially confirmed coronavirus infections in China.

Eighty people died from complications, mainly older people who already had poor health. The most infections and most deaths are in Wuhan City and Hubei Province, where the virus originated.

The Chinese authorities are taking drastic measures to prevent the virus from spreading. For example, Wuhan, an important transit point for movements within China, was placed in quarantine a few days ago.

There is no public transport and the air and train traffic is standing still. Strict restrictions also apply in other Chinese cities.

Why Should You Choose Digital Multimeter?

The Czech Republic Ceases Issuing Visas to Chinese for Coronavirus