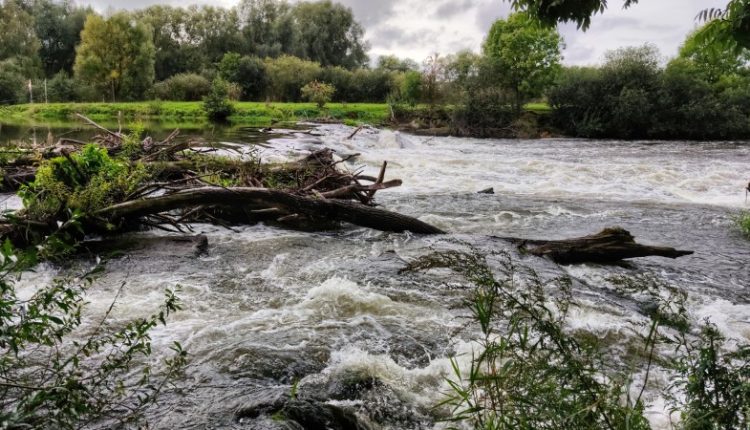 Hurricane Batsirai, which hit the island of Madagascar this weekend, has killed at least 80 people. There are also fears of famine because the hurricane destroyed many rice fields in the country’s centre.

Madagascar, a large island off the coast of East Africa, was hit by a hurricane for the second time this weekend. If there were 56 dead last time, there would have been at least 80 dead now.

The damage to homes and the already limited infrastructure is very extensive, and at least 17 bridges are said to have been destroyed. Yet humanitarian organizations are particularly concerned about the damage to the rice fields in the island’s centre. They would have suffered heavy damage; not only would a large part of the harvest have been destroyed, but rice terraces would also have been damaged.

The United Nations fears a food shortage that could last three to six months. Madagascar consists of a large island off the coast of Mozambique and is one of the poorest countries in the world.