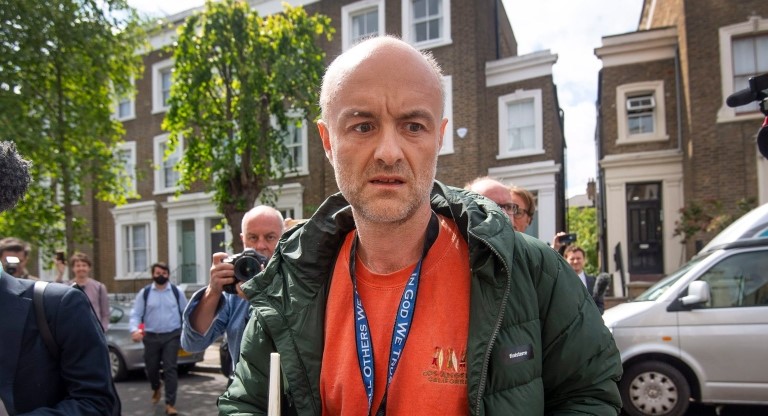 Dominic Cummings should step down as a top advisor to British Prime Minister Boris Johnson, 59 percent of Britons say according to a YouGov poll.

Of the British surveyed, 71 percent feel that Cummings did not follow the lockdown rules by driving to his parents to stay there with his wife and son when he and his wife showed symptoms of the virus.

The poll results indicate that the remaining support for Cummings is waning. On Saturday, 68 percent thought Cummings had broken the rules, and 52 percent preferred to leave him.

The issue also divides Britons who vote for Johnson’s Conservative party. Just under half of Tory voters want Cummings to have their conge.

Just as many pro-government Britons want Cummings to remain as a top advisor.

Johnson has said several times that he remains behind Cummings despite growing pressure. The advisor was already controversial before the affair because he is seen as the mastermind behind the successful ‘vote leave’ campaign in the Brexit referendum.

On Tuesday, Deputy Minister for Scotland Douglas Ross resigned in protest at maintaining Cummings as top 10 advisors on Downing Street.

The United Kingdom reports on Tuesday that another 134 people diagnosed with the new coronavirus have died in the last 24 hours. This brings the registered number of British deaths to 37,048.

According to statistics website Worldometer, the United Kingdom is the country with the second-highest death toll from the lung virus. In terms of infections, it is in fifth place.