46 Migrants Drowned and 16 Missing from the Coast of Yemen 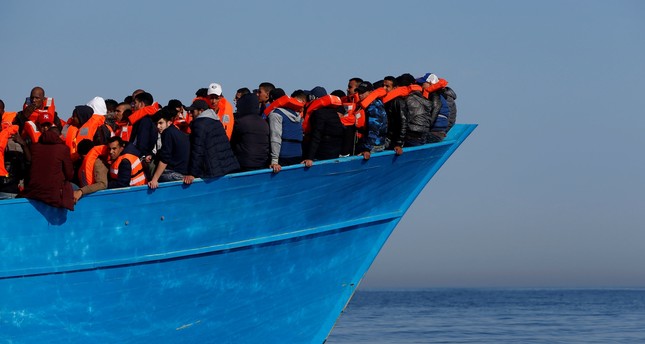 Off the coast of Yemen, 46 migrants were killed on Wednesday after their boat had capsized. That is what the International Organization for Migration (IOM) reports. Sixteen others are still missing, published by Planet Blog.

On board, the boat, which had departed late Tuesday night from the Somali city of Bosaso, were a hundred Ethiopians.

On Wednesday morning, the rugged sea in the Gulf of Aden caused panic among the occupants, who did not wear lifejackets, which led to the boat capsizing.

According to the IOM, 39 people could be saved. They are taken care of by the organisation in Yemen. Besides, there are 46 confirmed deaths, while 16 others are still missing.

Last weekend, 112 migrants were also killed in a shipwreck off the coast of Tunisia. Besides, 68 others could be saved.