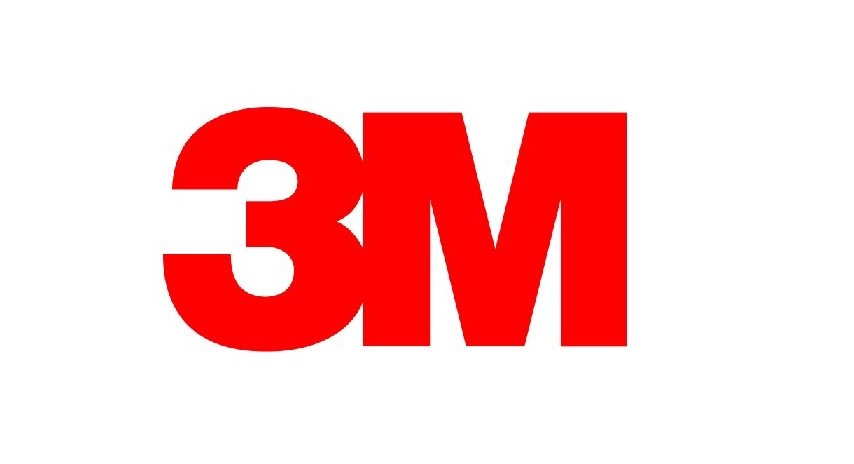 The chemical company 3M has now admitted to the environmental inspectorate that it produces FBSA and illegally discharges it into the Scheldt.

She informed the inspectorate about this after sending the company a reminder on Friday with the question. The consequences could be major for the chemical giant.

We were eagerly awaiting the list of products that 3M had to forward to the environmental inspectorate. The latter had ordered the chemical company to draw up such a list on Friday. This now shows that 3M does indeed produce FBSA in Zwijndrecht.

It occurs as a by-product in the production process and is then discharged after water purification in the Scheldt. However, it is not licensed for that at all. It was after research by VTM NIEUWS and Het Laatste Nieuws that this came to light.

Last Thursday and Friday, the environmental inspectorate also took samples at the production site in Zwijndrecht. They will be analyzed this week. Then, depending on the results and the advice of an external expert, the environmental inspectorate will take safety measures. Logically, that will be a ban on producing and discharging FBSA any longer.

3M is also expected to attend a hearing at the Environmental Inspectorate, where it is expected to provide explanations.