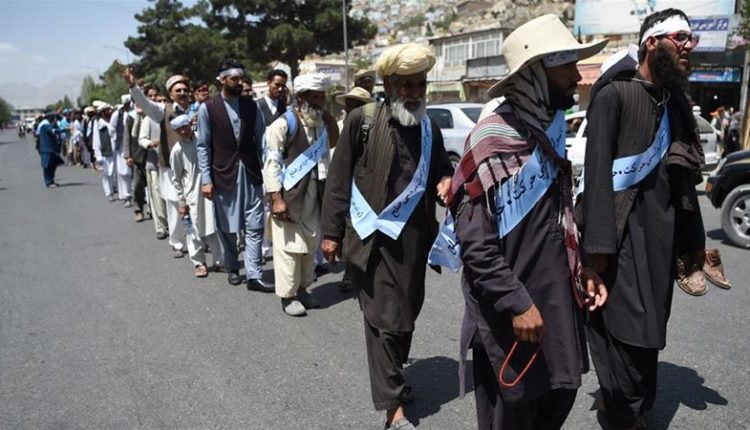 In Afghanistan, 27 peace activists were released after being kidnapped Tuesday, the BBC reports today. These are members of the People’s Peace Movement (PPM), who were abducted by the Taliban when they entered Farah province.

Activists drove in six cars when they were stopped on the main road in the Bala Buluk district. The Taliban got into the vehicles and drove the convoy to an unknown location.

According to PPM itself, it was the fourth time that the Taliban abducted members of the group.

The Taliban believes that the PPM, which drove from village to village to take action for peace, is funded by the Afghan government. The movement itself denies that. The Taliban did not claim accountability for the kidnapping.

Since the beginning of last year, members of the PPM have held protest marches in various areas of Afghanistan and demand a ceasefire.

Through the campaigns, they receive a lot of support nationally, but also internationally. Local tribal chiefs have negotiated with the Taliban for the release of the activists.